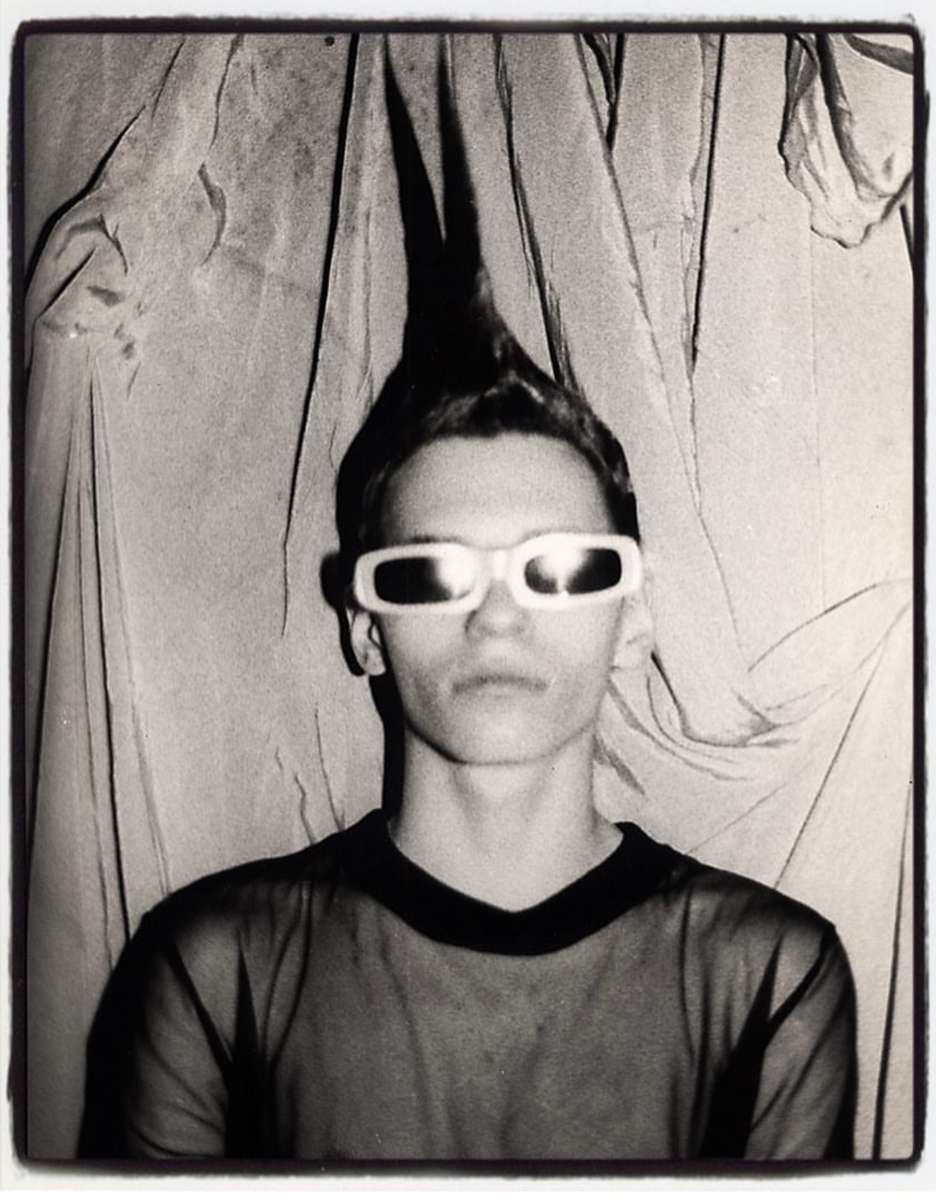 TRONN has exhibited in group shows and one-man exhibits for the past several years in New York, Los Angeles, and during Art Basel Miami.

2009: Wrote the first edition of "The Smiley Hearts in 'Where Does Everything Come From' aka ' The Very Happy Universe'".

TRONN has been featured in the following non-fiction and semi-fictitious books: